Discover more in The Power Of Persona

In my investigations of connections between the enneagram and the MBTI I uncovered the truth behind why we experience perfectionism, vanity, prejudice, and other struggles and traumas. The reason is often connected to your MBTI type and how in touch you are with yourself. Here, I list the twelve struggles manifested in an INFP.

INFPs become more perfectionistic as they find themselves surrounded by important ideas but also a feeling of being too weak and too sensitive to champion these ideas. INFPs are at risk of invalidating their emotional and sensitive nature and pushing themselves to become stronger for their ideas.

When INFPs are told they are too sensitive, too weak, and too understanding, perfectionism is the consequence.

The INFP has a strong compass and a sense of what is right and ethical. But the INFP-2 may become overly proud of this compass, and advancing it, even if it is unwise, pushing ethics on other people without considering others perspectives and viewpoints. This requires them to reign in their intuition somewhat.

At times, the INFPs strength of ethics and moral compass may collide with their deeper awareness and insight into the world. When the INFP rejects this awareness and focuses on what is ethical based on surface information and the heat of the moment, they go into the enneagram three. This is a focus on performing and appearing ethical rather than acting in a way that you actually see as ethi

When an INFP isn’t praised for the more nuanced, hidden acts of kindness they do, and only for things that appear to be nice on the surface, vanity is a potential consequence. 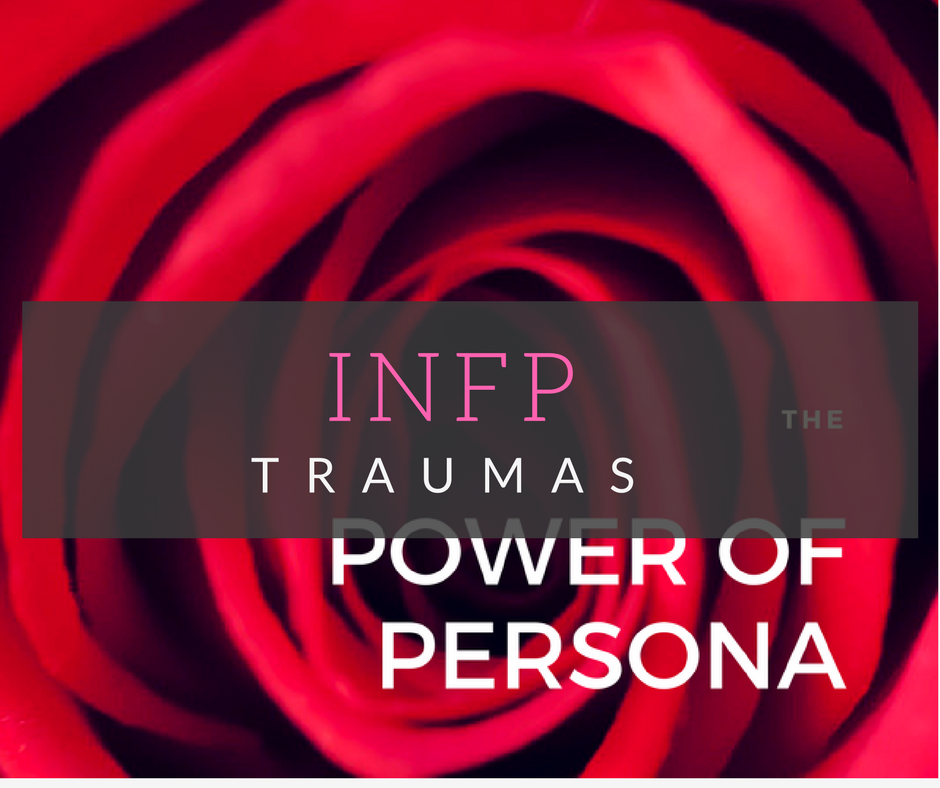 When the INFP feels rejected for their deep, sensitive nature, they may put on a strong front. Avoiding external influence and outer control, these INFPs are focused on maintaining control and power over their own choices while at the same time rejecting what they feel is right and what they know to be true.

When an INFP doesn’t feel appreciated for who they are and for their own unique qualities, envy is a consequence.

When the INFP rejects their higher awareness and their understanding in pursuit of more objective experience and rote skill and ability, they become greedy. There is no satisfaction in this for an INFP, and the state of dissatisfaction drives greed and stinginess and a desire to keep what you know to yourself and to hoard more knowledge.

When an INFPs deeper intuitive understanding is ignored or underappreciated, avarice is a common consequence.

The cowardice in the INFP-6 drives a rejection of your core passion or purpose and your ideas. You may fear your potential or you may worry too much about potential consequences of your ethics and your creativity. The INFP-6 becomes prone to overthinking their goals and the INFP-6 will often become a sidekick and champion of others purpose instead.

When an INFPs deeper values and passions are dismissed as stupid or impossible, cowardice is a potential consequence.

The wrath of the INFP-8 is made manifest in the rejection of their higher awareness and their sense of purpose. The INFP-8 is instead preoccupied with the potential and the opportunities of the people around them. The wrath is felt when other people don’t realise the ideas and options you offer them.

When we become preoccupied with the ideas, visions, and plans of other people rather than ourselves, or ideas too big or too grand for ourselves to achieve, we can often become prone to apathy and sloth. We find appeal and interest and fascination with these ideas, but lack the power and control to see them through, leading an INFP to become passive.

When an INFP is told that their ideas and perspectives are stupid, small, or unimportant, they may be preoccupied with finding grander, bigger ideas that have more value to other people. This often leads to apathy and intuitive blocks.

When an INFP fears being rejected by other people, they are at risk of holding back the great truths they see and the deeper understanding they have of people. Instead, they may focus on keeping up appearances and maintaining a positive impression at the expense of being prone to prejudice, stereotypes, and snap judgements about the world.

Purpose from intrapersonal understanding without courage to move towards your ideas and your curiosity tends to drive intense lust in an INFP. INFPs in the sexual instinct are prone to fantasising and daydreaming about something or someone excessively while at the same time keeping themselves locked away from pursuing this dream.

When an INFP feels they have no chance with a partner, because they are boring or somehow not interesting enough, they reject their curiosity and eagerness to explore.

INFPs become prone to regret when they feel that there is something they “should have” done or something that was important to them that they were not able to go through with. Now, they want to keep other people from making the same mistake, and so, they guard others ideas and ethics and protect balance while at the same time keeping themselves from the world.

When an INFP is taught to fear their own power and intuition, they may feel that they must wield it with care and only in a way that will help others, never for personal benefit.


Get the e-book to learn more