Three important factors to mistyped INFJs:
Are you a hidden INFJ?
Why you've mistyped (based on your enneagram)
Home | Articles | Misconceptions of INFJ Rarity

We’re on every headline as the world’s most rare type, according to US-based statistics. At the same time, INFJs are everywhere. So there’s bound to be a ton of mistypes right? Sure, but the problem is often, I would argue, the reverse. Because the INFJ and introverted intuition is so misunderstood, a lot of the real INFJs won’t even identify with the type to begin with. INFJ-5s are often going to mistype as ISTP, where INFJ-6s often mistype as INTP. INFJ-9s frequently mistype as ENTPs. Geesh. INFJ rarity is a bigger problem than people realise. But the biggest issue is getting the INFJs to identify with their own type.
INFJ-8s often mistype as ENFJs. But because this is the result of an enneagram fixation, the INFJ-5s STP traits will only bring the INFJ-5 isolation, dispassion, and extreme obsessions with self-improvement. And the INFJ-9s ETP traits only come from being on their toes to mediate conflicts and to try to avoid offending anyone. The INFJ-6s INTP traits only come from trying to live up to external obligations and expectations from the system.

Are you a hidden INFJ?

The INFJ are counsellors, communicators, diplomats, philosophers, wanderers, and speculative types. They are visionaries, with a strong sense of the people and who they serve. They are passionate about having an impact in other people’s lives. They manage social spaces for all the quirky misfits out there.
The average INFJ has often created their own career or mission, and they are somewhat struggling to stay afloat financially as they pursue an unclear goal or idea. The INFJ is often a seeker who moves with purpose on a seemingly random path. It’s hard to know where an INFJ is headed, but they move with determination nontheless. At other times, the INFJ is often in a hiatus, frequently pulling away from the world and isolating themselves.

Why you’ve mistyped (based on your enneagram)

Note that no matter your enneagram type, you should constantly feel your dominant INFJ personality seeping to the surface. It’s always there popping for your attention… As an INFJ-3 you will feel it as frustration as you know you should take time to yourself but you can’t because of work… As an INFJ-6 you will feel it as this passion, this urge to say something… but then you shut it down. And then it comes back. And then you shut it down. Yes, it’s always there, and when you can master it, it’s like gaining the strength and flow of the Niagara fall.
INFJ-1 – ENTJ
You told yourself your introversion and feeling was a crutch and that it would hinder you in your pursuit of your visions and dreams. You blocked or ignored your introverted and feeling functions and started to pursue objective proof to confirm that your dream was “real”. But you’re not an ENTJ, because Extroversion and Thinking brings you constant dissatisfaction and anger. You’re never content and you’re never at peace until you can learn to bring your introverted feeling out and to find out the purpose of your visions.
INFJ-2 ISFJ
You’re sometimes so concerned with being the good guy (or girl) that your personality and your unique interests and quirks are starting to disappear. As you try to be available and present to other people, and to always maintain an open channel to other people, you never get the much needed time for introspection and existential thought. 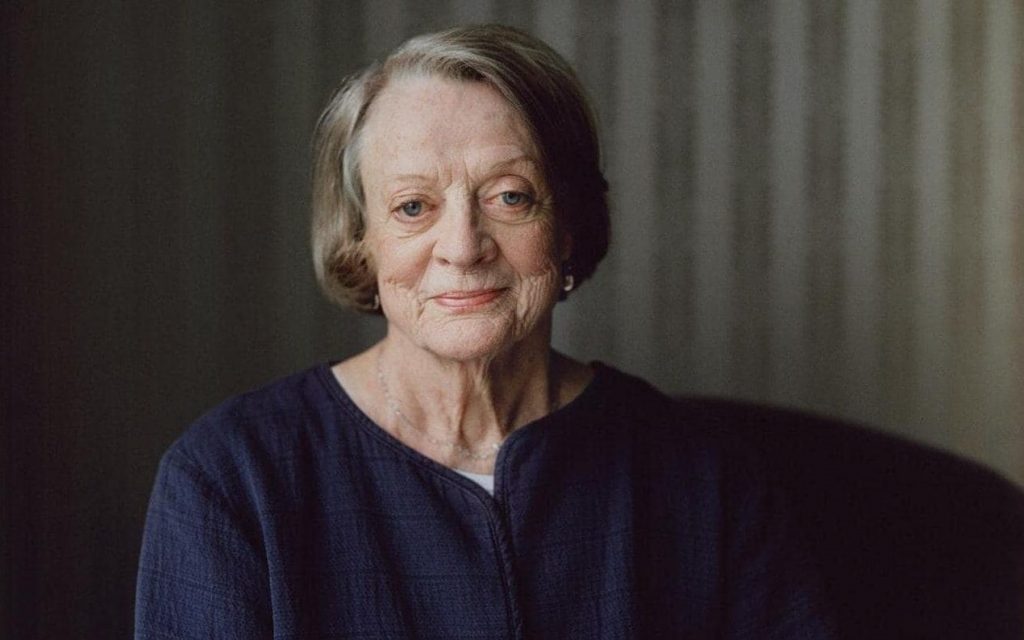 Maggie Smith (Harry Potter) has the typically caring look of a feeling judging type, but little warmth in her face, hallmark of an introverted and feeling type. INFJ teachers often find themselves confined to the two role, making them visible less energetic and more generally disinterested and detached.
INFJ-3 ESFJ
Your extroverted and sensing traits are starting to take over here. Your personality becomes purely the reflection of how other people see you and what you say and do is just an echo of what you read on twitter or absorb from the people around you, and your individual identity becomes suppressed. But you’re not an ESFJ, because extroverted sensing brings you no peace or passion, only a permanent frustration and a feeling of not being good enough.
INFJ-4 ESTJ
In an effort to protect your individuality and to show resolve and control you put up strong walls and a veil of toughness, showing other people they should not mess with you. But the EST drive is just a temporary push or lashout, when you feel cornered or like other people are trying to control you. The ESTJ lashout is when an INFJ will stubbornly cling to a nostalgic version of self, who they used to be, and to a routine, even if it brings them no joy or passion. And often, they are just trying to hide from their fears and insecurities.
INFJ-5 ISTP
Also a very common mistype when an INFJ is isolated from the people. Often associated with the autopilot or “the zombie mode”. This INFJ will often find out they are INFJs when they find a collective or a group or an ideology they care about. 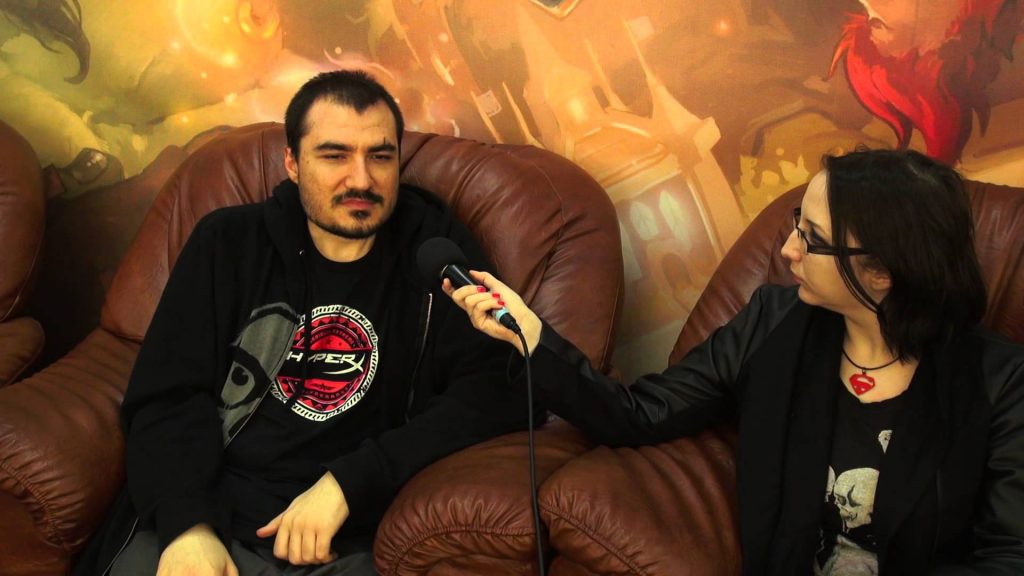 Video gaming & vegan professional INFJ Kripparian is good at managing people and hosting the people who pop in to watch him play games. His self-deprecatory humor and his casual, introverted style makes him a popular choice for tens of thousands of viewers on Twitch.tv.
INFJ-6 INTP
A very common mistype. This INFJ will often realise they were actually INFJs all along, when they notice how passionate they can be when managing and leading people forward somehow. Often, the INFJ-6 struggles with trusting their own voice and speaking out for the self.
INFJ-7 INTJ
When an INFJ isn’t passionate about what they do, they might just want to get it out of the way with Thinking and Judging. But their use of TJ, the architect and project management function, they’re terribly sloppy. They skip corners, find ways around the edges, and skim over details. They’re terrible practical planners that usually rush a decision about how to execute a project. The INFJ-7 is concerned with rushing through life to skip to the fun parts. 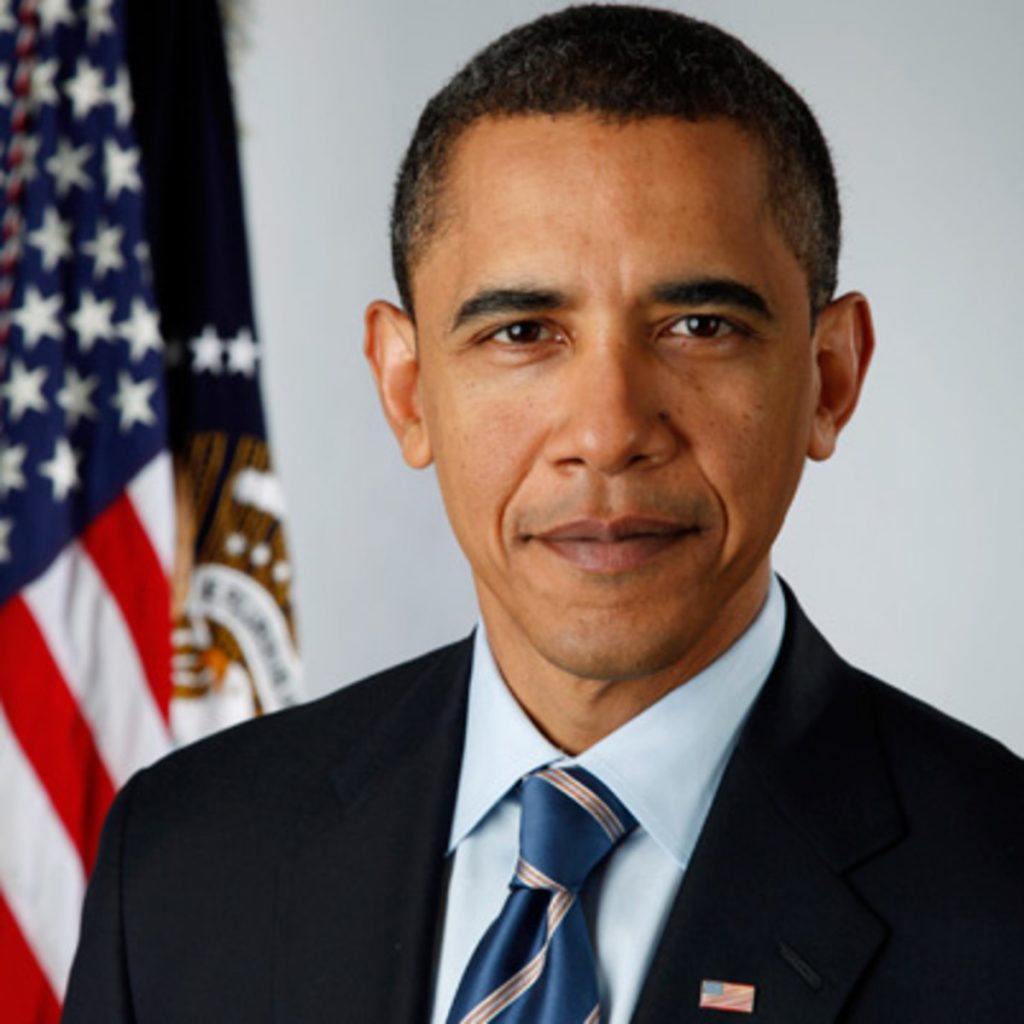 Barack Obama is an INFJ-8 who channeled his anger and anxiety over the state of society and his passion for the people and his visions as president of the united states.
OOPSIE! Barack Obama is actually an ENTP. Sorry for the misconception here!
INFJ-8 ENFJ
The INFJ-8 is probably the most common mistype for an INFJ. This INFJ appears more extraverted than normal, at the expense of becoming more anxious, and the INFJ-8 feels constantly that they are not good enough. There is an anger driving this type, causing them to struggle with balance. But because the INFJ-8 often projects this anger and anxiety on the world, they don’t necessarily notice this.
INFJ-9 ENTP
The INFJ-9s mediating drive and desire to avoid conflict will often make them preoccupied with intercepting people’s arguments. The INFJ-9 is constantly thinking about what people might say and working to diagnose themselves to ensure there is nothing controversial or harmful about their personality. The INFJ-9s creativity comes at the expense of permanent confusion and a feeling of insecurity, anger and fearfulness, generally directed at the self.
If you ever feel lost, go for a walk. Find a way for yourself. Create your own path in life. Ignore the roads that others have already walked before you. See before you your future. Think about your purpose and who you are. And think about the people you serve and they who you are fighting for. If you’re an INFJ, you will feel it, as the INFJ functions bring you peace, passion, purpose, and satisfaction.