Home | Articles | What makes us who we are? Our thoughts?

What makes us who we are? Our thoughts?

What makes us who we are? Our thoughts?

People tend to believe that it is how they think that produces who they are. But what if it is the other way around. What if it is who we are, at our core, that produces and guides how we think? In a modern Jungian context, it is common that believe that personality type is a result of a persons cognitive function. This is not a Jungian view, but a theory that emerged after Isabella Briggs and the MBTI.
A classic example is the modern idea of the cognitive function hierarchy. It is believed that a person has a dominant way of thinking, that is introverted, and a compensating way of functioning, that is extraverted. Pure Jungian theorists believe there is no such thing as an introvert or an extravert, just thoughts, that are sometimes introverted, and sometimes extraverted. I say thoughts, but what I mean is “functions.” I say thoughts because all functions exist within the brain, as a form of thought, even if we believe our thoughts are objective or from our environment. 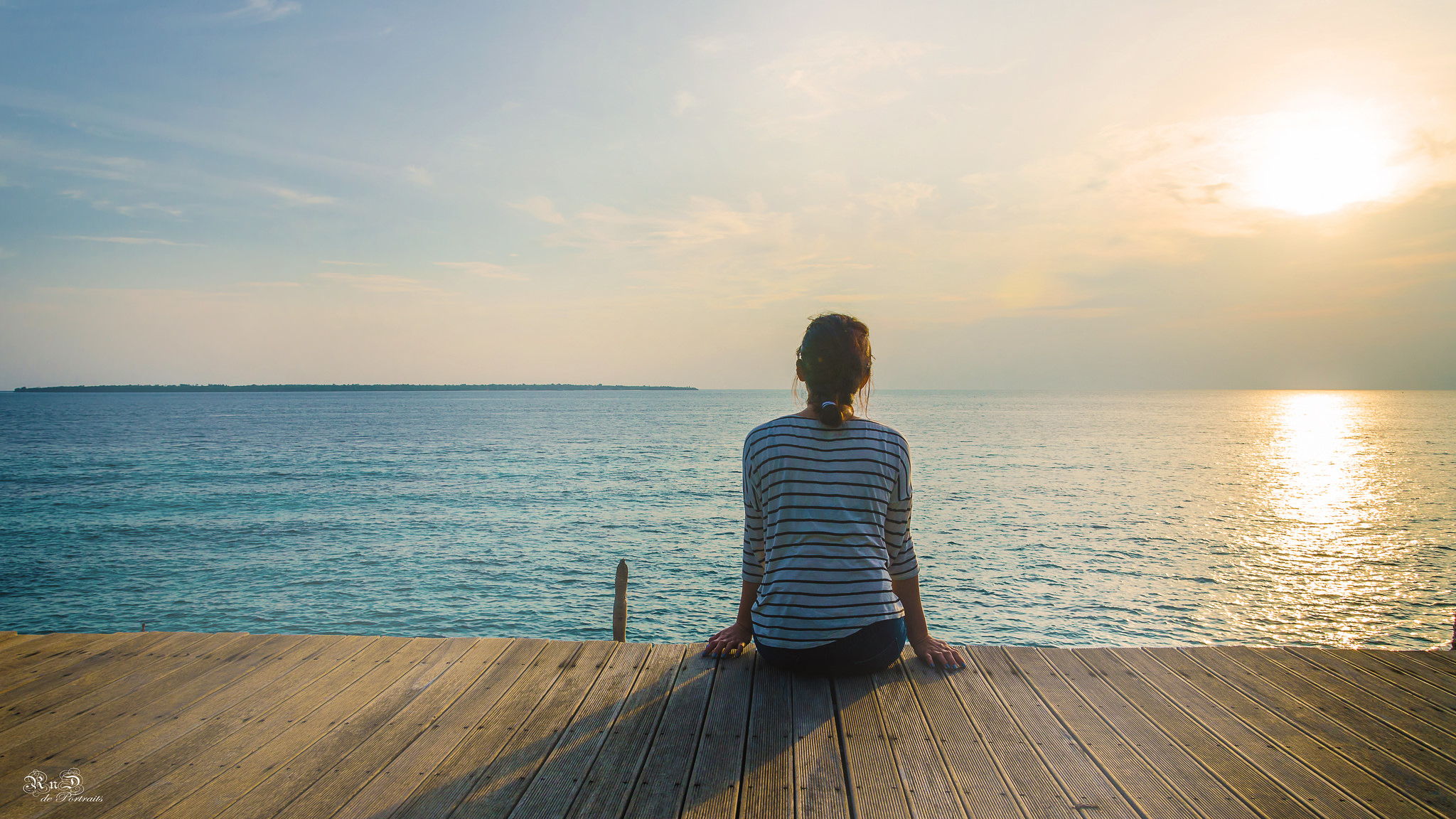 What does genetics have to say?

As someone that has studied research on genetics and personality, I believe there are genes that influence how we think and how our brain is wired. Many, many genes, that work in complex ways, that we do not quite understand yet. Genes do not however, control how we think, they merely guide it and define the system that we think through. Often, genes regulate how your brain responds to various neurotransmitters, chemicals such as dopamine or oxytocin. Genetics is smart. It says “If you think like this, you get a positive kick of dopamine.” And then it also is a little harsh. “If you think like this, however, I’m going to give you a negative kick.” Say, anxiety, shame, pain, or some other kind of emotional experience. Only a set few of our thoughts are actually rewarded and appreciated by our biology.
In doing so it rewards and guides our behaviour and our thoughts. And here, we find type, type is a definition of the ideal state in a person, as well as the negative state of a person. Your personality type is who you are rewarded by your brain to be. What your brain has taught you is meaningful, positive, important, and pleasant. Say sleeping on the bed, instead of on the floor. An introvert is hard-wired to go from the inside outwards. An extravert is hard-wired to go from the outside inwards. For the introvert, this means getting a theory and testing your environment against this theory. For the extravert it means getting data from around you, and formulating theories and memories based on this data.

There are introverted and extraverted types

And while introverts may sometimes engage in extraverted functions – and should engage in them, it always requires them to go outside their comfort zone. In practice, this is how most MBTI systems will say it. Most say the auxiliary is a function we should use – but do not use enough. Because it is outside our comfort zone. We should use the auxiliary function because the auxiliary function reinforces our dominant values. We know it’s meaningful and good to do it, but we can’t bring ourselves to do it.. Yes, many of us would rather use the tertiary thinking patterns, thinking patterns that run directly against our values, but are reassuring and easy to engage in. The tertiary function is the lazy, stupid version of yourself. The auxiliary is the hard, but valuable part of us. The dominant is the natural, effortless part of us. The dominant is the core, and the auxiliary is the muse, and the tertiary is the autopilot.

Focusing on the core

I have focused on identifying and describing the core in us. The functions and thinking patterns that are the most native to each personality type. For the INTP, the most native thinking patterns are introverted, intuitive, thinking, and perceiving in their nature. What do I mean with perceiving? Well, an INTP will prefer to think in a flexible, open-ended, adaptable manner. A judging type will prefer to think in a structured, organised, and linear manner.
X leads to Y, vs X could lead to Y, but Z could also lead to Y, and if you combine A and B, that might also lead to Y. But I could also want to go to Z and then I might need A + A…. Yes. That’s how an INTP thinks. It’s not extraverted at all. In modern Jungian theories, people assume this is an extraverts way of thinking, but nothing is extraverted about this. It is adaptive, free flow, and perceiving in it’s nature. About observing and studying rather than formulating plans, judging, and formulating goals about things. Perceiving and Judging has nothing to do with Jung’s core eight functions as he chose to define them. It’s the MBTI that has reinterpreted everything. Thought patterns can be extraverted or introverted, but they can also be judging or perceiving. Because of this, I have sixteen functions that I like to talk about, the traditional eight defined by Jung, and eight new ones, that have more to do with if we value perceiving or judging.
Every personality type has four core thinking patterns. The INTP has IN, TP, IT, and NP. IN is the inclination to keep things private and hidden from the world. TP is the inclination to improve and tinker and fix problems. IT is the inclination to use logic to verify and prove your thoughts. NP is the inclination to think of options and alternative ways of doing things. Confusing much? I don’t think so. I think this way is a lot simpler. Far more simple than remembering counter-intuitive function hierarchies.